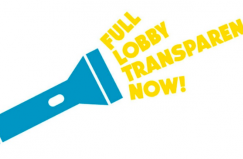 Everybody has the right to access governmental information. Freedom of information is vital because it is only when citizens are properly informed that they can participate in politics.

There are significant differences between states in the way their legal systems and political cultures deal with freedom of information. Usually, information are provided upon request: anyone can ask a question. Then, authorities must respond within a certain period. In Norway, for example, a response must be issued within two days, while most countries require a response within one month time.

The right to information is enshrined in several international agreements, including Article 10 of the Universal Declaration of Human Right and  Article 10 of the European Convention on Human Rights. Most countries have specific laws to regulate the details, dealing with issues such as the protection of personal data and business secrets.

Access Info and the Center for Law and Democracy investigated the legal situation around the world and published a ranking of the legal rights to information in 93 states. This ranking gives an idea about the situation in several countries. However, the ranking fails to incorporate information about the influence of the administrative culture on freedom of information. A culture of open and transparent government can lead to expected or voluntary transparency without any legal requirements.

Freedom of information in the European Union

The European Union deals with access to information in Article six of the EU Treaty. Regulation 1049/2001 stipulates the details. The article provides that institutions must respond to information requests within 15 days. Anyone can ask the European Ombudsman for support if the answer is not satisfactory. Also, the so-called PSI-directive (2003/98/EC) regulates the re-use of information for EU member states.

The above-mentioned ranking of legal rights to acces information puts Germany at the bottom-10. Germany has a long tradition of confidentiality. An initiative founded by Democracy International's member organisation Mehr Demokratie, Transparency International and the Chaos Computer Club set up an open Wiki and invited every citizen to participate in writing a new transparency law.

The group started a citizens' initiative with the aim of holding a referendum close to the German federal elections in September 2013. But it did not come to the referendum: The Hamburg state parliament invited the initiators to talk about their ideas and passed the proposal into law in summer 2012.

The law (brief version, complete version) requires the state to publish much information pro-actively in an information register. The portal transparenz.hamburg.de is operational since September 2014. The example of Hamburg demonstrates, which impact direct democracy often has in terms of building up political pressure, leading to legislation before a referendum even is held.

Over 100 NGOs call for lobby transparency 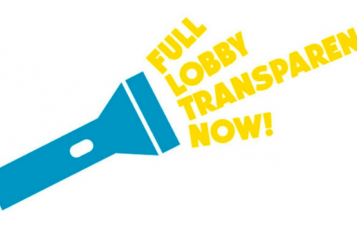 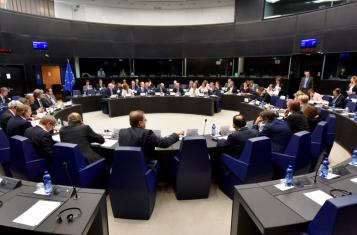 Over 30,000 lobbyists are said to roam Brussels, meeting unchecked with Members of European Parliament (MEPs) behind closed doors. With no mandatory...
read more