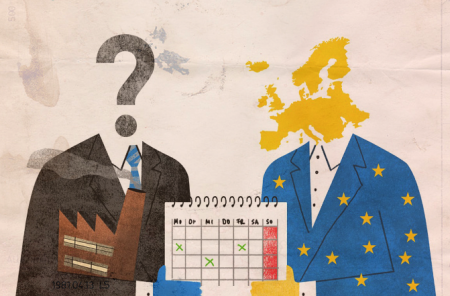 This campaign has ended.

Thank you for taking part!

Thanks to your support, over 61,663 emails were sent to Members of European Parliament by over 1,316 people. We sent a clear message that citizens do not accept the status quo of lobby transparency and demand more transparency when it comes to meetings with lobbyists!

The Members of European Parliament historically voted on January 31st to adopt the rule that obliges MEPs in special positions for the first time ever to publicly disclose meetings with lobbyists. We needed 376 votes to win, and we won by four votes.

Despite the European People’s Party group triggering a rarely-used parliamentary rule to vote in secret, making this transparency vote unprecedently non-transparent, your support put immense pressure on MEPs to side with citizens, and not with special interest groups.

But, the fight for more transparency is not over.

The result was razor-thin and too close for comfort, but if all of our actions are as strong as this one, MEPs will have no choice but to continue listening to the demands of the people.

If you want to continue helping us in our efforts to fight for more transparency, please help us with your donation.

Want to stay informed on transparency in the European Union?