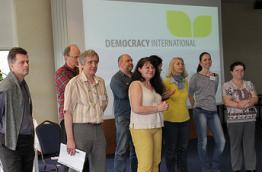 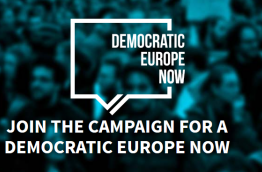 Democratic Europe Day - 17 May 2014 - Save the Date!
Europe stands at a historic crossroads and we have a crucial opportunity ahead of the European Parliament elections to set a course toward more democracy not less.
Mehr

ECI Day 2015
The "ECI Day" is an event that annually brings together civil society activists, politicians and civil servants to discuss the issues and flaws around the European Citizens' Initiative (ECI). This year's "ECI Day" will take place in Brussels on 13 April 2015.
Mehr 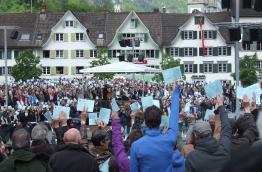 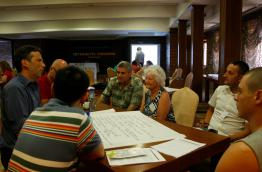 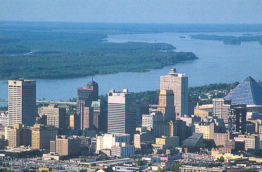 November 2014 USA: Mississippi Democracy Tour
We cordially invite you to a five-day study tour through the dynamic Mississippi region of Missouri, Arkansas and Louisiana, visiting the cities Kansas City, Little Rock and New Orleans. The trip will take place from 3 to 9 November 2014.
Mehr